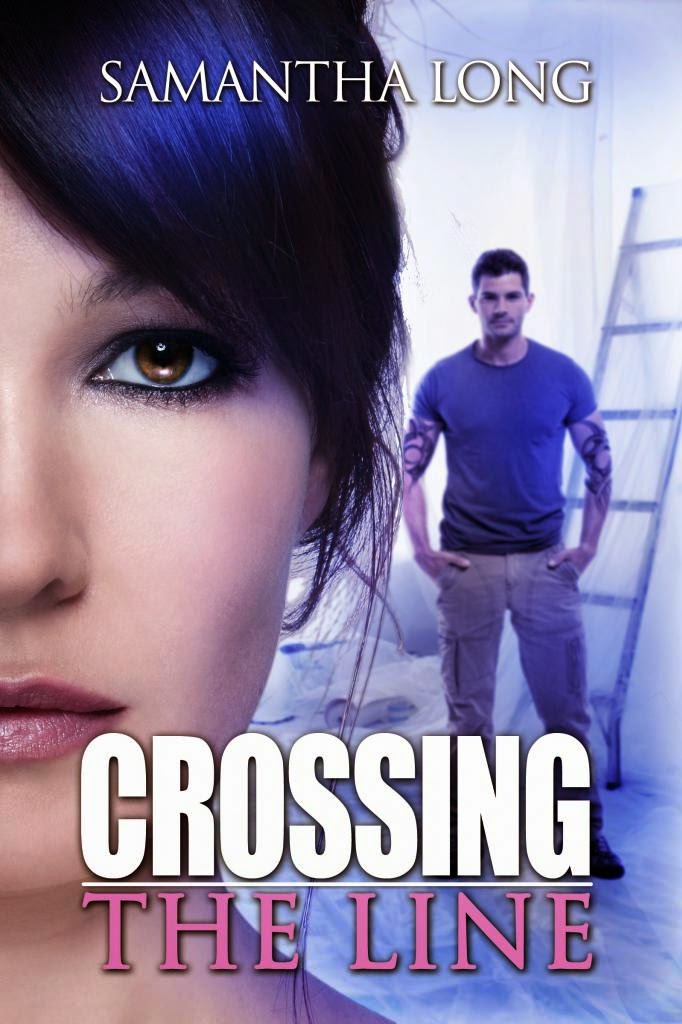 Victoria doesn’t have time for love after a bitter divorce. She’s too busy. Her twin daughters are approaching puberty and her interior design business is expanding. So when Nick enters her life, she has to remember why she’s too busy for a little lust. Which is difficult considering he’s the contractor hired to redo her office. Besides, his tattoos and MMA past make him a poor candidate for a woman who’s trying to level out her life.Nick thinks Victoria’s hot but doesn’t want to get involved with a woman who has kids, much less one that’s been hurt by a man. Too much baggage. He’s sworn off relationships, tending to stick with one-night stands. Victoria is a client, one he doesn’t want to cross the line with, but the more he’s near her, the quicker his resolve weakens.

It’s so nice to read a book that you can actually relate to, that you feel could easily be anyone’s life. It started out slow for me BUT that was what made it more real. In the end I appreciated that it took Victoria so long to get with Nick. It was a great change of pace in this genre. I can completely relate to Nick and understand his apprehension and I know Roger in the form of my husbands baby momma and they are identical. I loved it and couldn’t put it down!! Absolute great read!!!

I’m a multitasking mom of four. When not writing/doing laundry/changing diapers, I like to catch up on episodes of Supernatural and Castle. If you can’t find me in front of the computer, I’m most likely watching my DVR.​
​I’ve been writing since the first grade, where I wrote a one page story titled “If I was an Indian”. My warrior husband was going to be the best hunter, I was going to live in the best teepee and apparently, I was having an affair with the Chief. Racy, I know.
​Of the things I’m addicted to sweet tea, movies, and books top the list. My favorite authors include Nora Roberts, Lauren Kate, Kresley Cole, and Gena Showalter. Few of many I love.