Or is that what they want you to believe?

In a city where crime is at an all time high and new mutilated bodies are showing up every day, who do you trust?

He’s the silent neighbor who vanishes at night and reappears when the morning news is reporting on the latest victim.

How do you know this?

You watch him through the curtains as his silent stalker. Everything about him is twisted, but you can’t get past his stare. It’s hypnotizing and the hardest pull you’ve ever experienced…you know it’s all wrong.

Then he walks through your front door covered in blood.

Who will you trust?

I’m just a simple girl who loves the country life.. .oh yeah! & a good corn dog! Throw in a little Vanilla Ice, and shits bound to get crazy! Be brave… 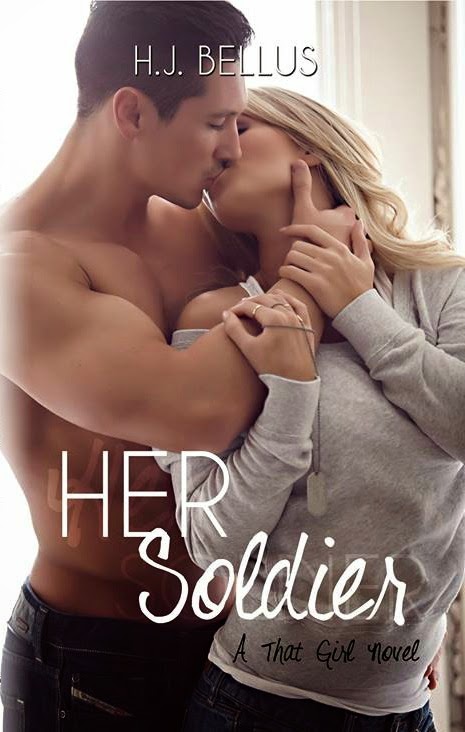 Sergeant Jeremiah Abbner died in the line of duty serving his
country. Or at least that’s what the newspapers said…
The US Government handed him a new identity, and
strict orders not to make contact with anyone from his past. As far as society
was concerned Sergeant Jeremiah Abbner was dead, and buried six feet under.
Not having contact with his ex-wife would be
easy. She was a manipulator and a cheater.
Not seeing his daughter on the other hand would
devastate him…
Beau Morgan, aka Jeremiah, settles down in a
town far away from everything he’s ever known. Coping with the trauma he’s
experienced and discovering a new life Beau finds himself the most aggressive
he’s ever been. His blood simmers with rage while his fists are thirsty to let
it all out .
In the middle of his own living hell he never
expected to run into an old familiar face. And to top it off, one who
recognized him as Jeremiah.
He’s vowed never to love again, but as
circumstances land him in the arms of a woman, Jenni Lee, this time he may not
have a choice, as she rarely takes no for an answer.
Can Beau Morgan control his temper long enough
to settle into his new life? Or will resentment taint him forever? 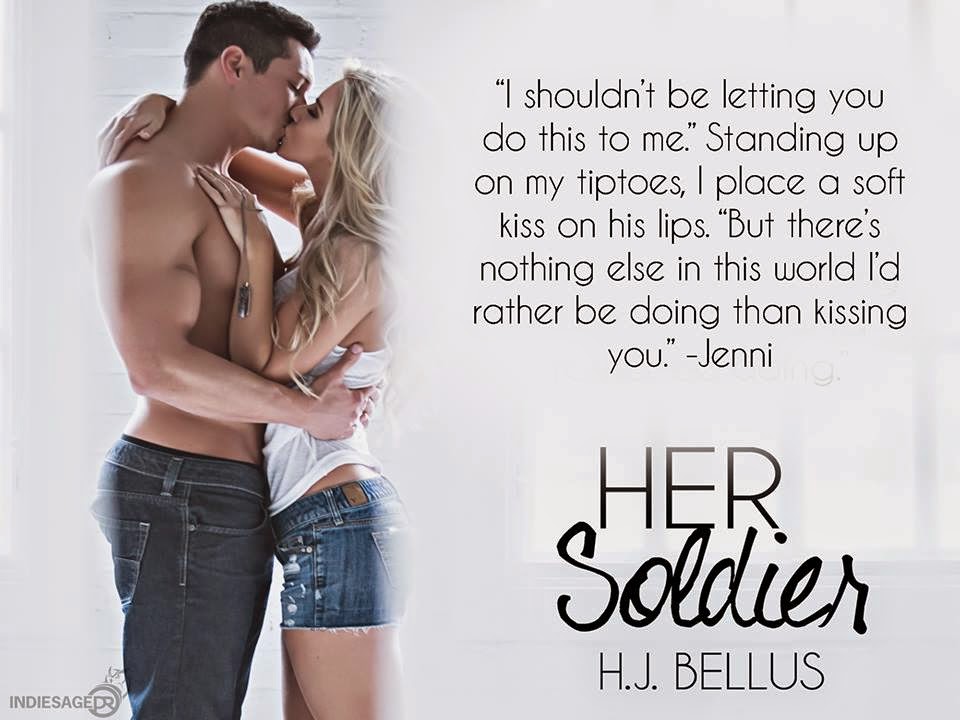 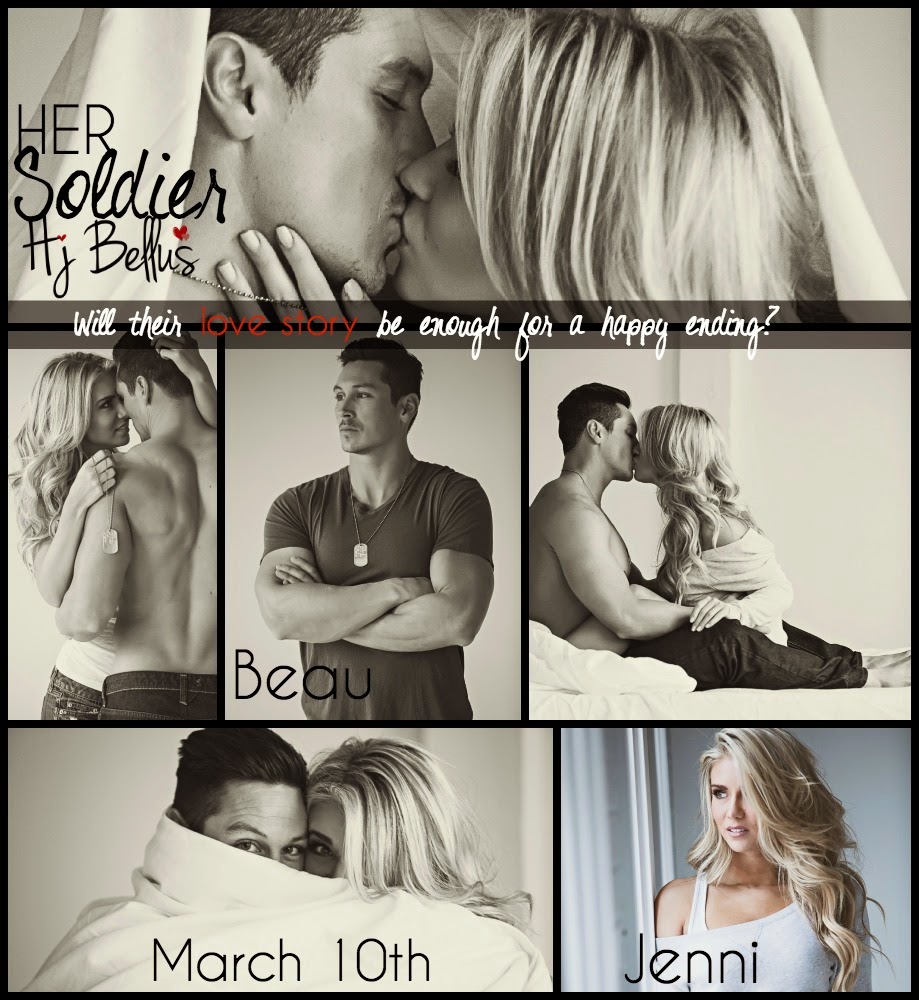 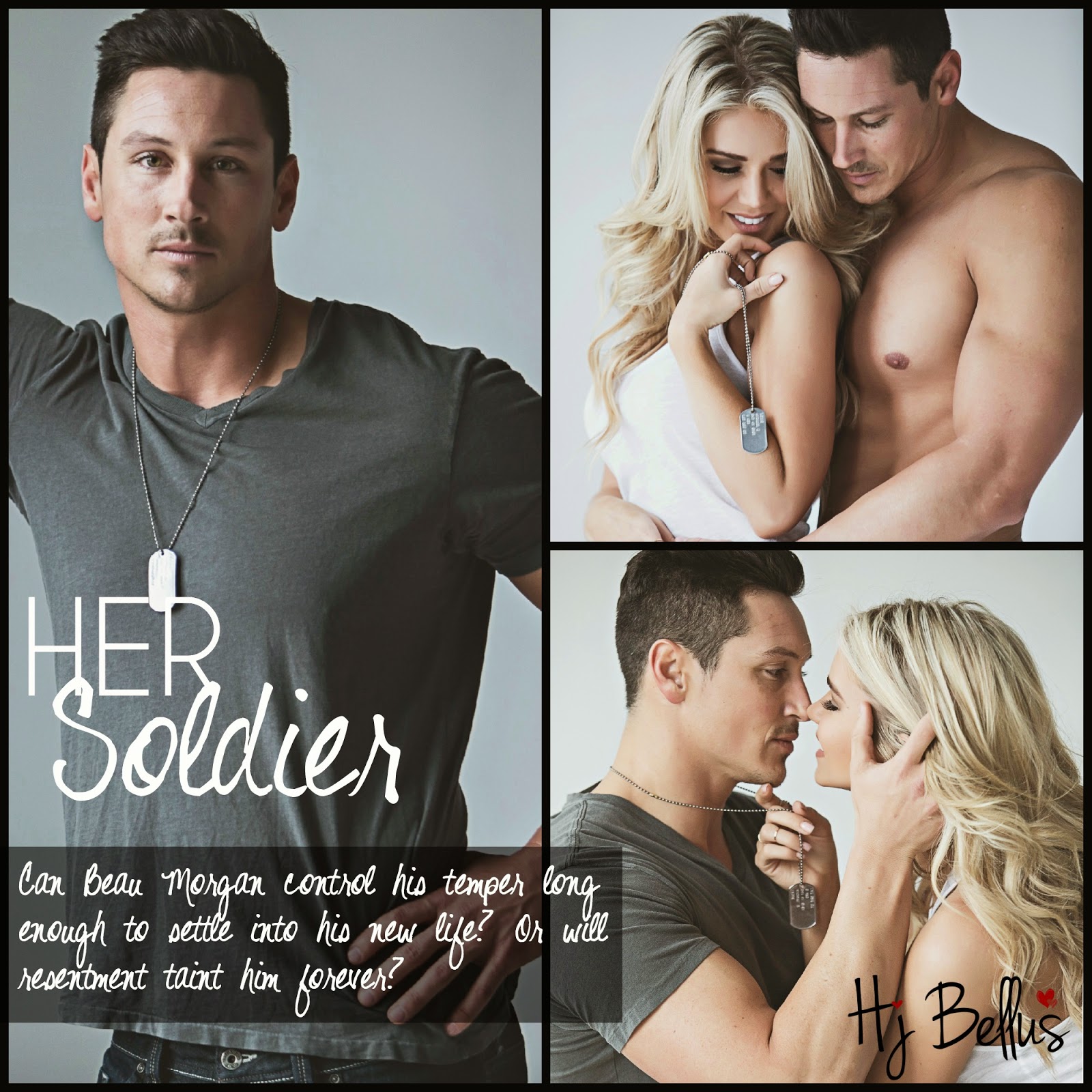 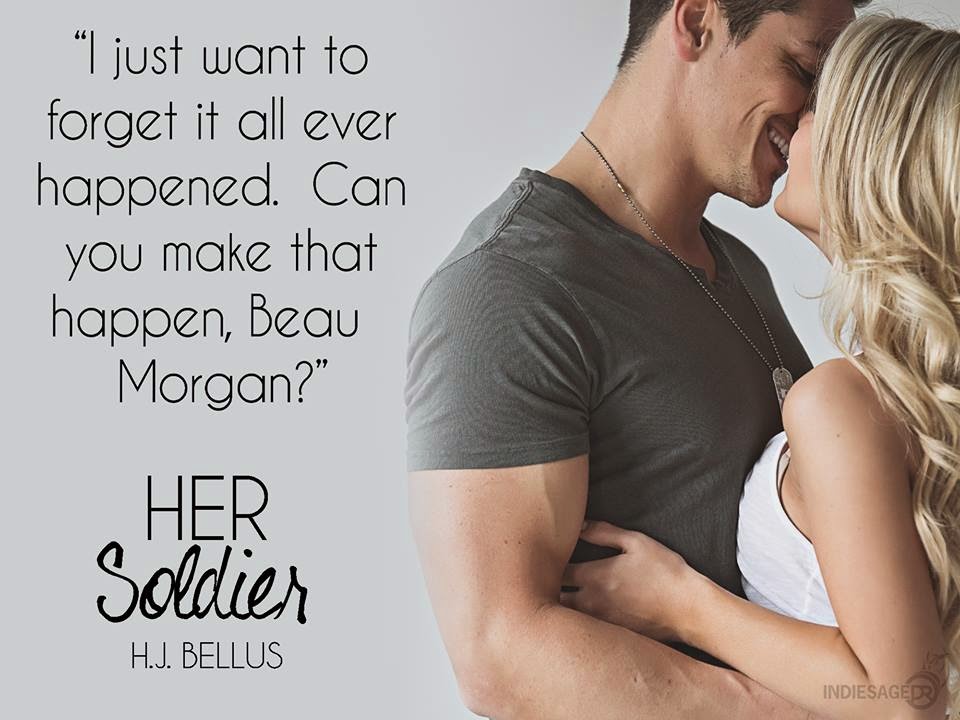 I am an independent author excited about releasing my first novel
very soon. A big dream coming true!!! I’m all country…the kinda country where
green grass grows and corn pops up in rows….love Miranda and her bad ass
music!!! Just a simple country girl getting one story out of her head at a
time…I always fall hard for a trucker style hat…especially if it’s a John
Deere hat….loves me a good ol’ farm boy!!!!!! 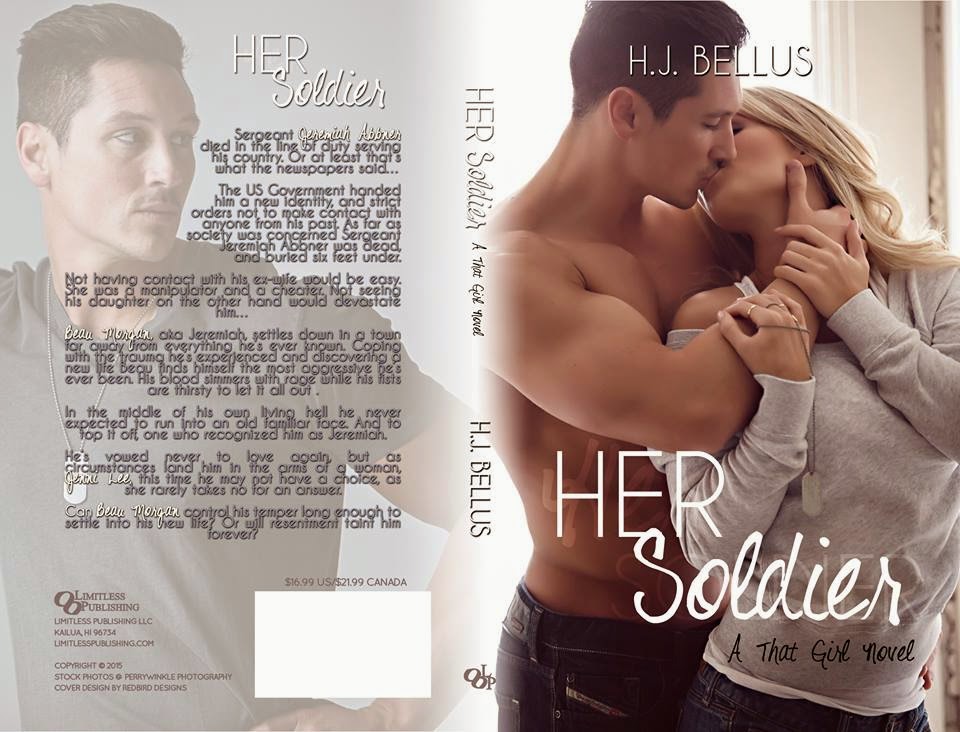 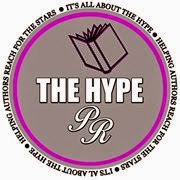